ORISOM Fundraising covers all stages of the tokenization process

Provides the entire processes management and reduces the both, ICO & TOKEN deployment and launch costs drastically

Let´s go!! You are going to see its benefits while you manage your projects

If you need advisoring, mentoring or any kind of support. 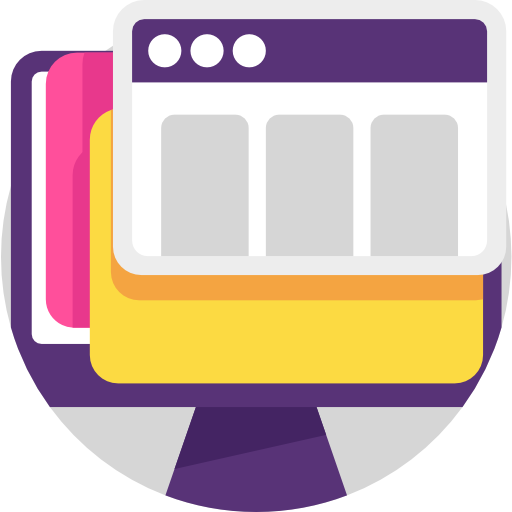 Solves all your needs in an incredibly simple way. It provides all kinds of tools for the construction of your integral solutions...

ORISOM for Entrepreneurs provides you with the set of tools that will allow you to deploy your business from end to end... Don´t worry about anything other than YOUR BUSINESS! and only make it grow supported by cutting-edge technologies,

Provides the entire processes management and reduces the both, ICO & TOKEN deployment and launch costs drastically

Technical audit : Ensure that there are no repetitions of the homologation. Cost optimized

Don´t hesitate to contact us if you require further information

One of the elements that has been acquiring greater importance, both in the creation of companies and in the undertaking of projects, is the possibility of attracting investment through alternative means to the traditional ones.

In this context, BlockChain appears as a new model of business development based on the "tokenization" concept, and in this sense, ICOs emerge as an innovative, flexible and direct instrument.

Launching speed is a key factor. Comparatively, the terms for the launch of an ICO are significantly lower than those of, for instance, an IPO, basically because the regulatory procedures in many EU countries, for the time being, do not exist or are flexible.

The costs associated with the launch of an ICO are more accessible compared with other instruments -IPO for instance- fundamentally because it does not require legal or financial intermediation, even the interest of the received funds can be negotiated better in an ICO than in a banking entity.

However, for the raising of funds through an ICO to be effective, a series of actions and presentations are required that imply high disbursement, still inaccessible for many organizations that face this barrier

The needs and requirements, naturally, these are variable and deppend on of the sector, project type, the market to which it is addressed, etc

The basic premises to be taken into account in a typical launch are:

In this phase, the necessary issues are identified to start working.

Withepaper or Technical document: This document requires several revisions that reinforce the message and clarify the eyes of potential investors, explaining objective and missions. Indispensable to convey the seriousness of the project.

Legal - Support the decision on the ICO Location (most favorable jurisdiction) up to the control over the admitted investors (KYC and AML), going through the decission of the company / foundation on which it will be assembled.

Website Deployment - Indispensable to convey the seriousness of the project.

Development TOKEN - The hour / market value of recognized BlockChain professional developers is around is very high. Without TOKEN, there is no possibility of launching an ICO.

Smart Contract Development - Same matter and same need. This is the contract that will allow the ICO to change ETH or BTC or FIAT money for the TOKEN.

Technical audit - It´s necessary to fuarantee that both TOKEN as Smart Contract are very very well developed and don´t be any problem to the user for malpractice. This point is essential.

Marketing - (+ bounties and airdrop) - Content creation, ads on networks, community maintenance, etc. Complemented with rewards in TOKENS for agents that promote and viralize the project and promote it in their own networks

Investor DashBoard - It will be necessary to have a system to transfer the funds, and that they comply as well as the expectations offered, as well as manage the transfer of funds within the legal framework.